10 Types of bicycles in the Netherlands 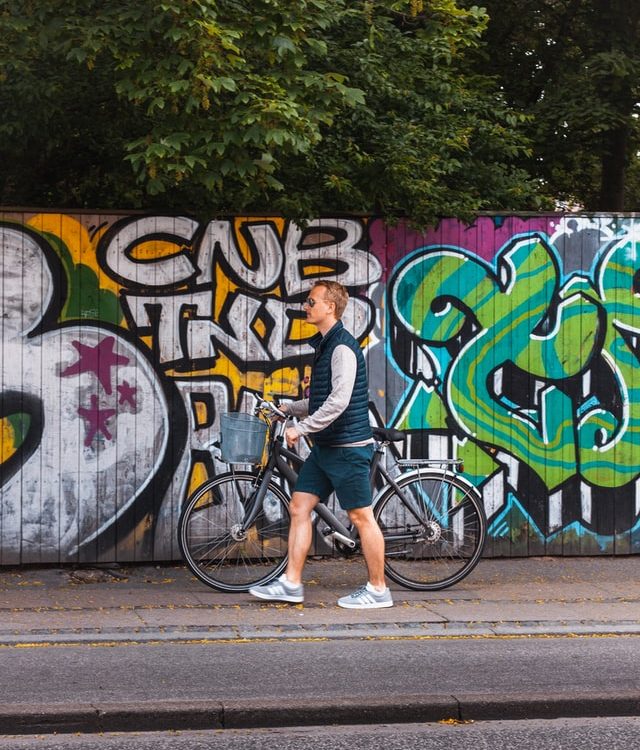 The Netherlands (Holland) is world renowned for its flat land. Because of this flat landscape, the country has also become famous for cycling. If anyone asks you what the country is best known for bicycles, you can say without a doubt, that it is the Netherlands. As a fact, there are much more bicycles in the Netherlands than the total population.

In this cycle loving country, there are various types of bicycles to be found ranging from city bikes to e-bikes. Bikes are seen in all shapes and sizes. We give you an overview of the 10 most used bicycle types in the Netherlands.

This is one of the commonly used bikes in Holland. The vast majority of kilometers on the road are covered with this sort of relatively simple bicycles. Note that its frame is located closely below the seat and is horizontal.

A carrier or cargo cycle looks big and bulky, but it operates almost the same as a regular bicycle. It is a user-friendly bike, for example, for transporting small children (up to 5) and groceries in the carriage part.

Sometimes, due to different reasons, people are unable to use a two wheeled bike. If you no longer can balance on a two-wheeler or if you no longer dare to cycle because you are afraid of falling, the tricycle is the solution.

The E bike is an electric bike which facilitates the energy generated by the foot. It gives more speed when needed, specially when biking in a hilly area. This type of bikes can have a small rechargeable battery, either in the storage part or in the front of the bike.

When you hit the snow, sand or forest environments with a fat bike, it gives you extra rigidness to stay balanced and also gives a steady speed. The friction levels with the ground are getting lower because of these bulky tyres. Fat bikes are ideal for cyclists who love adventure.

The ideal way to cycle with a child with you is on a mother’s cycle. In this bicycle, there is a special seat in the front (and also another seat can be adjusted in the back) which is clicked to the bike. In this manner, you can transport one or two children with you.

In the recumbent bike, you can cycle just as you are lying down. You will be lying horizontally while you will raise your legs and paddle it above your head. Ideal way to cycle while relaxing.

Tandem bikes are used for two people, who can bike together in the same vehicle. There are 2 saddles (seats) and one individual chain connected to 2 paddles. Both persons can bike together while the bike moves forward.

The granny bicycle has been popular among young and old for years. Ideal for cycling to the city or to school. Notice the lower frame which is also bent. Most of the time, there is a small granny’s basket in the front for the groceries.

In a ladies bicycle, the top frame is bent and is diagonal going below the seat. Also the frame is not horizontal. This situation is advantageous when you are cycling with children. Also it helps to get in an out of the cycle very easily.

Even though these are the most popular 10 types of bikes used in the Netherlands, people also use other special bike types such as bike steppers, bikes with different wheel sizes and action bicycles. Racing bikes are also popular.

If you visit the Netherlands, bicycling is an activity that we will surely recommend. Our walking tours can also be done by bikes which are being provided by us .

WhatsApp Chat is free, download and try it now here!